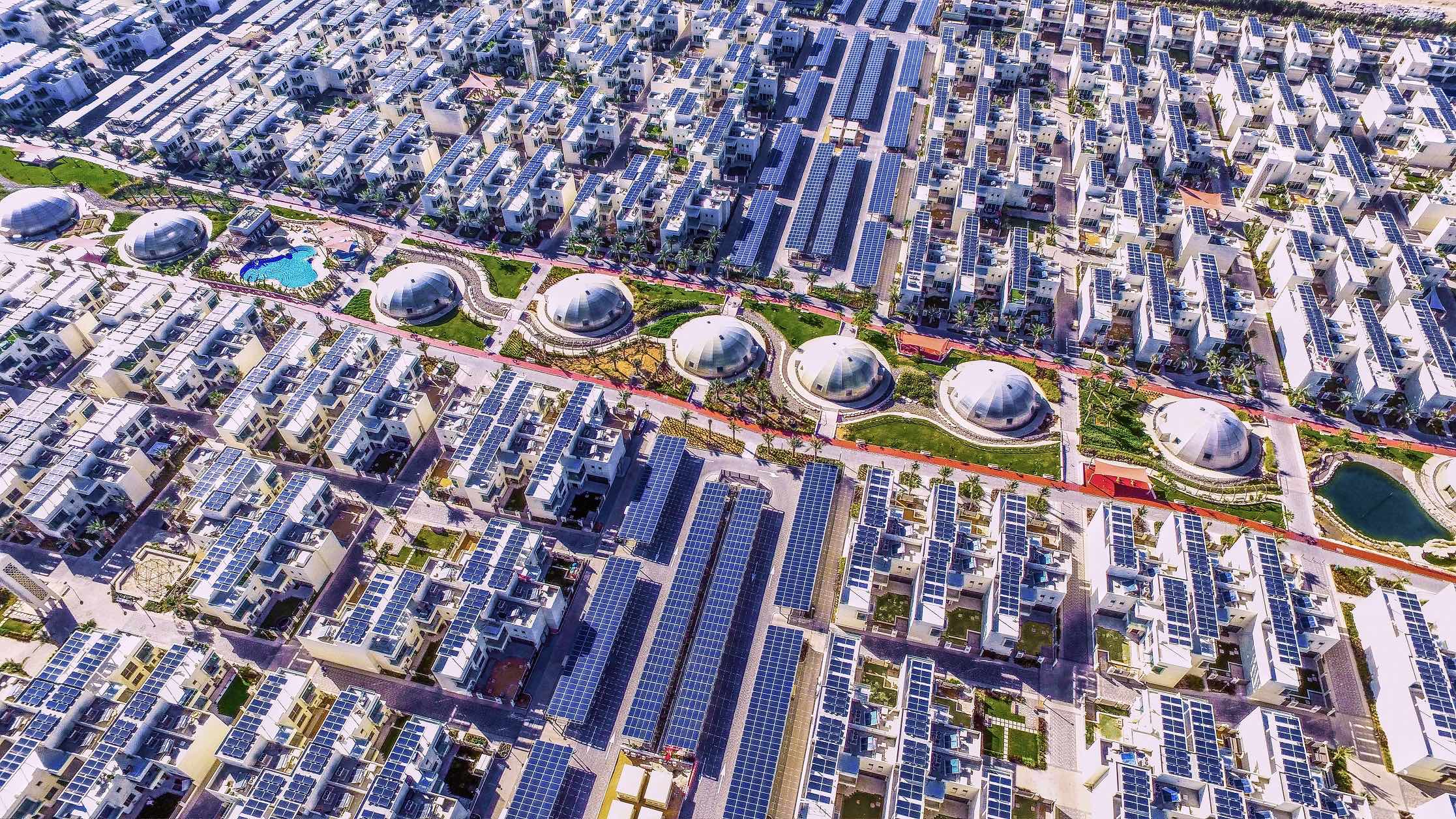 Diamond Developers awarded ‘Developer of the Year’ at the MENA Green Building Awards 2020.

Diamond Developers, the real estatedevelopers of Dubai’s Sustainable City has won the ‘Developer of the year’ accolade at the
MENA Green Building Awards 2020.

This accolade is one of several recognitions that Diamond Developers has received for its continued efforts in innovating and maintaining sustainable communities under the three pillars of sustainability: social, environmental and economic. Specialising in climate conscious and sustainable development, Diamond Developers’ primary project is The Sustainable City, Dubai. When it launched in 2015 it was the region’s first fully sustainable community development, offering sustainable, low-carbon living. Last year, the company announced its second project in Sharjah. Sharjah Sustainable City is the first fully-integrated and net zero energy community in the Emirate of Sharjah.

In its 8th cycle, the Awards program strengthens the green building movement in the region by honouring the outstanding work of private and public sector entities, associations, consultants as well as green building and sustainability practitioners.