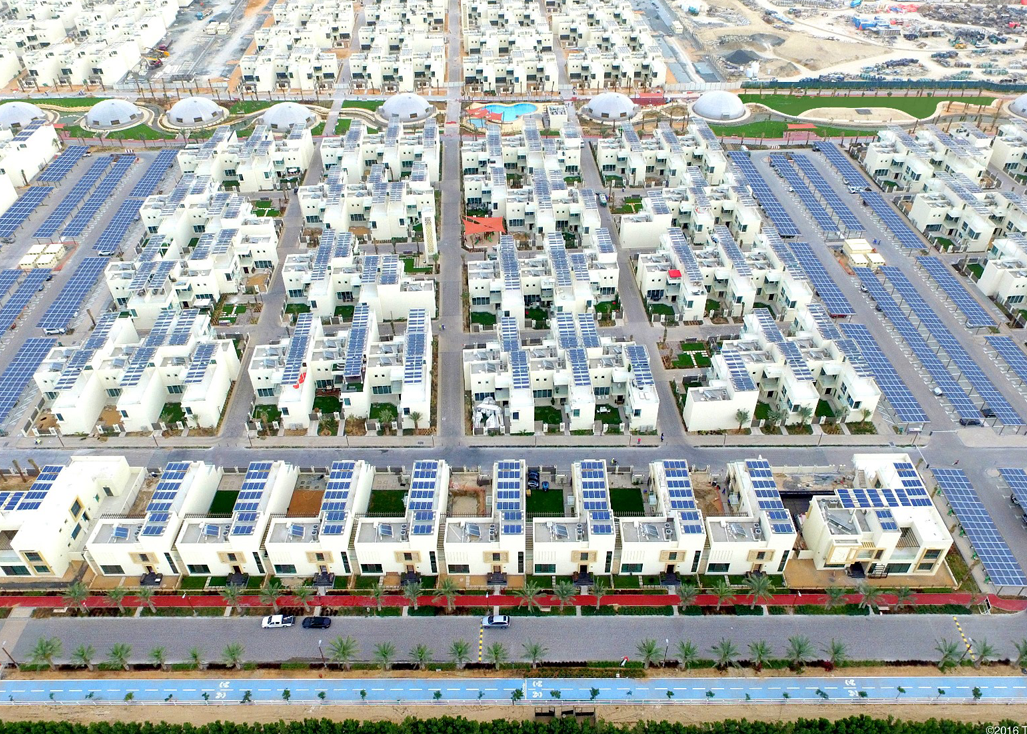 Dubai, UAE, January 9, 2017: The Sustainable City – the first Net Zero Energy city in Dubai and Middle East’s first operational sustainable community – readies itself for the 10th edition of the World Future Energy Summit 2017 (WFES) for the second consecutive year. The summit will be held in at the ADNEC in Abu Dhabi from the 16th till the 19th January 2017.

The Sustainable City, comprising of 500 villas in five residential clusters, has around 1000 residents with more than 250 villas already occupied. The city, participating as a platinum sponsor, aims to highlight its latest innovations during the Summit, across their three-hundred-meter stand, which brings together local and global leaders in science, academics, policy, technology and business to showcase the region’s first tangible steps in sustainable living.

Faris Saeed, CEO at Diamond Developers the real-estate company behind the Sustainable City, said: “We are honored to be participating for the second consecutive year at The World Future Energy Summit. The summit is dedicated to advancing future energy, clean technologies and energy efficiency, and our involvement is in line with our commitment to global efforts aimed at achieving sustainable development”.

Aligning with Dubai’s Green Economy Vision and UAE Vision 2021, The Sustainable City announces their plans to commence construction on the second phase of their project. With the construction of the first Net Zero Energy Hotel building in Dubai, the first Green School powered by solar energy, and The Diamond Innovation Center, that produces 140% of its own energy, which will be introduced as the first negative lifecycle footprint building in the region.